Severobaikalsk is the youngest city in the territory of the lake Baikal, founded by Komsomol settlers as a labour camp in 1974 with the development of Railways soon acquired the status of the village and later the status of city. This place is like no other keeps the energy of a human feat, man’s nature and true friendship just because the people who built this city were in severe conditions.

Forty years ago at this place there was taiga – lonely wood, north part of the lake Baikal was unreachable for civilization. There were only two ways to get that place: by boat in summer and by ice bridge in winter.

Historically Severobaikalsk was founded on the territory of Buryat even the name of “khoyto Bagali Hoto” from Buryat means … actually this area had been populated by Evenki earlier, thus the Chronicles contain information that the mouth of the Tyya river, located Southern of the city, was considered by the natives as place bringing misfortune. There is nothing to fear of, because every trip is a challenge.

As you understood Severobaikalsk is a special place of interweaving of cultures, traditional ethnic and modern civilized. Here you have the opportunity to learn something about the culture diversity: Buryat’s culture, Evenk’s culture and Russian culture. Severobaikalsk is the second largest city of the Republic Buryatia with a population more than 30 000 people, the largest one is a capital city Ulan-Ude.

The city, through its Location on the small flat area, surrounded with three sides of Baikal mountains spur, is the best starting point to explore the Northern lake Baikal. Severobaikalsk is also one of the main points of ecotourism route – the Great Baikal Trail.

It is important to mention the fact that the sunshine duration in this area is the second largest in Russia and reaches 2500 hours per year, even more than the black sea resorts. The climate here is sharply continental, the adjacent to the lake makes it softer, and in addition the absence of wind, dry air and sunshine make this place especially attractive for winter tourism.

Not everyone is ready for this adventure, but it worth it. The lake Baikal is especially beautiful in winter, only a true connoisseur can enjoy it.

There are many things that help you to spend time and enjoy your rest: hunting, fishing, skiing, skating, rafting on mountain rivers of Severobaikalsk region, different activities for families, acquaintance with different cultures. It would be especially interesting to visit Barguzinsky reserve, the hot springs Hakusi, unique natural ecosystems such as: Jarki island, Slyudyanka lakes, Frolikha lake, Ayaya Bay.

And the last thing, as you remember the sky in the region is clean most of the tiome, even in evenings so there is a great opportunity to get away from civilization for a few miles, to lie down on ice of the lake Baikal, turn your head up and enjoy the sky in all its splendor.

Not everybody can dare to follow his nature, but you have a chance – so go ahead, and our company will help you to make it more comfortable for your. 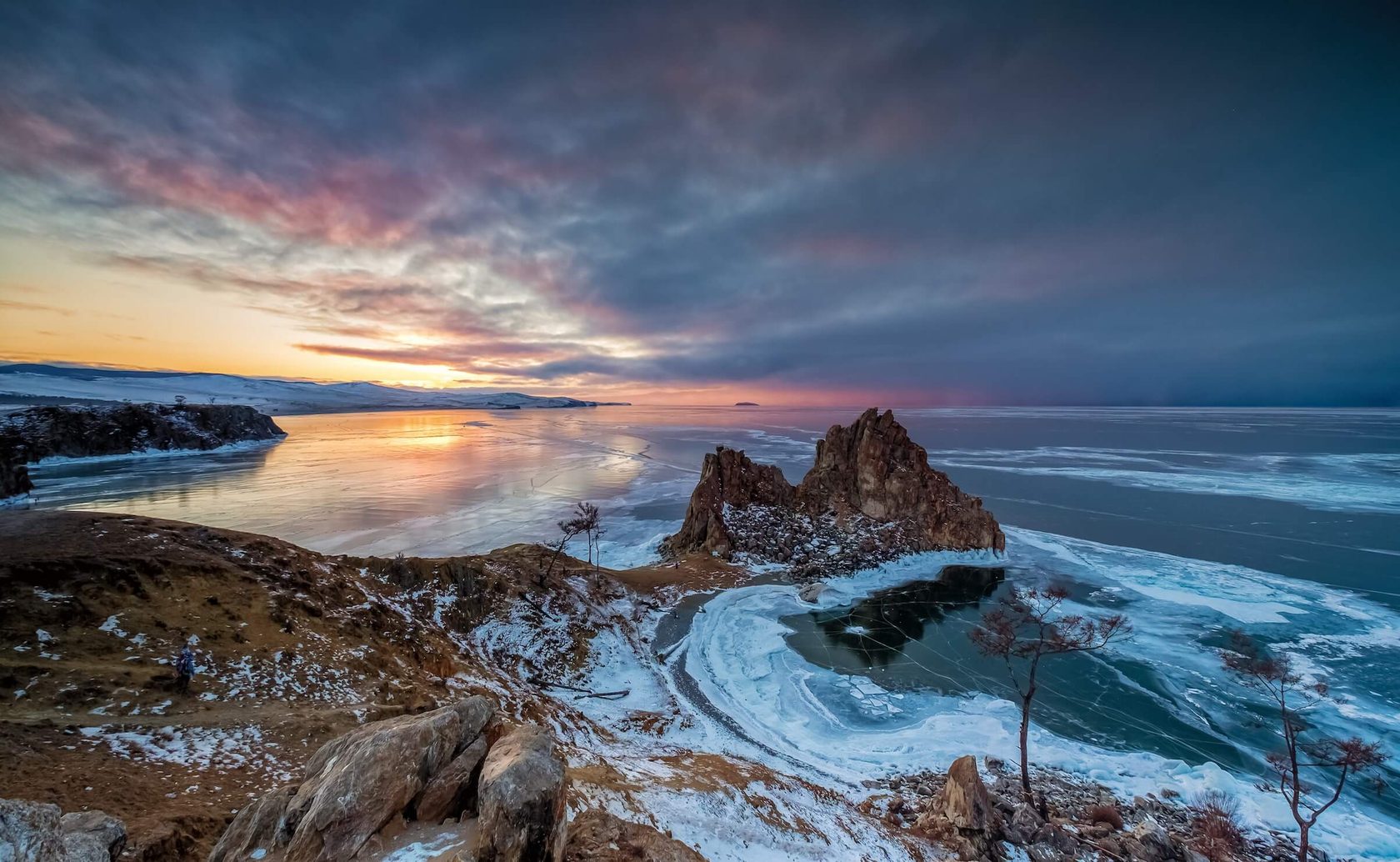 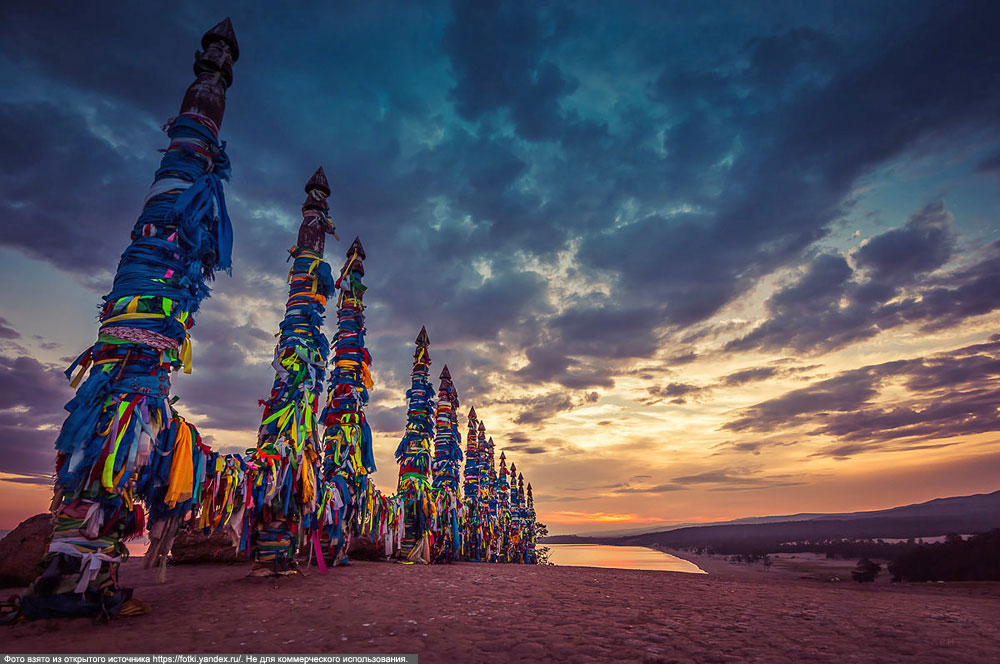