Lake Baikal is the deepest lake in the world, the largest source of fresh water — it’s all about it! The area of the lake is about 31,722 km². Just imagine that Baikal is equal with the area of Belgium, or equal with the area of three Jamaicas or 12 Luxembourges. The length of the lake is 636 km, width — 27 km at the narrowest place and 81 km at widest one. Much of the coastline are nature reserves, national parks, wildlife sanctuaries. It is considered that the lake emerged under the influence of tectonic processes, there is even a controversial statement that Baikal is the most ancient lake on the planet. Baikal water is very clean and crystal, especially in the spring, when algae and other microorganisms have not yet grown. So you can drink Baikal water without fear. The average annual water temperature is +4 degrees, but in summer water in the bays can be up to 20-22 degrees. So you can swim a lot in summer. However tourists come not only for swimming.
Summer Baikal is so diverse that every tourist can find what he likes best. Some people come to Lake Baikal for active tourism: crossing Baikal, rafting on rivers that flow into Baikal (boats, kayaks, trimarans), riding a horses, driving buggies, bicycles, and so on. Others come for excursional tourism: museums, galleries, acquaintance with the nature of Baikal, excursions to famous places.
In winter the average temperature is about -20 degrees and ice can reach 1 meter (in February — March). Ice of Baikal is an especially big topic but it should be mentioned that Baikal ice is so crystal clear that it creates a feeling that you can see the bottom of Baikal. But in winter touristic flow is reduced and Baikal become calm and deserted, as only a true connoisseur of the lake ready to come here in the winter. Besides, various festivals, sports, musical, fish, in general interesting projects organize in winter. For example, Winteriad — International Baikal Festival of Winter games; music concerts on the ice of Baikal, fish catching festivals, exhibition of ice figures, etc.
Also when they speak about Baikal, don’t need to forget say  about peoples and cultures of region. Baikal is also famous for ethnic flavor, shamanistic rituals and sacred places for many peoples of Asia.
So to sum it up you get an excellent ideas and chance where to spend your vacations! 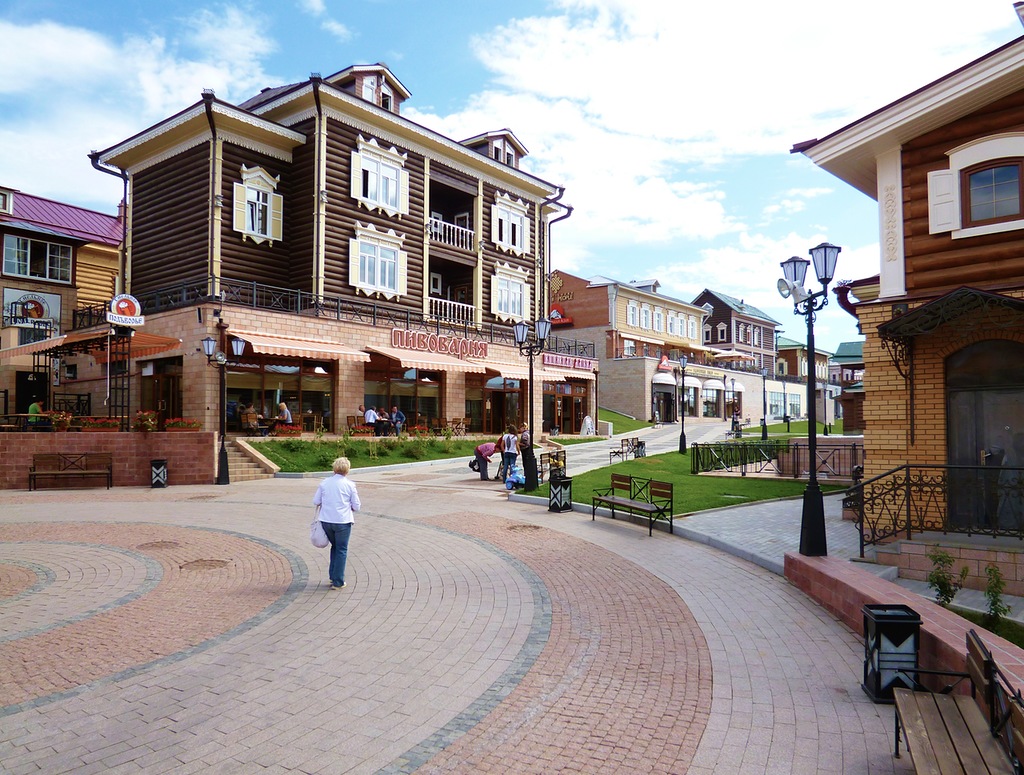 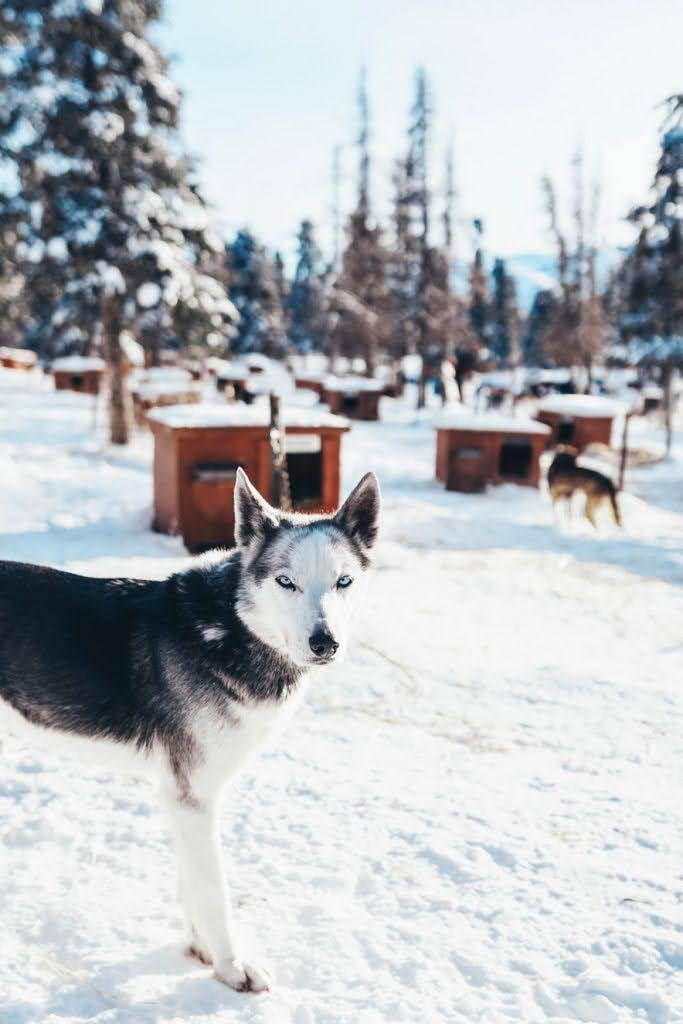 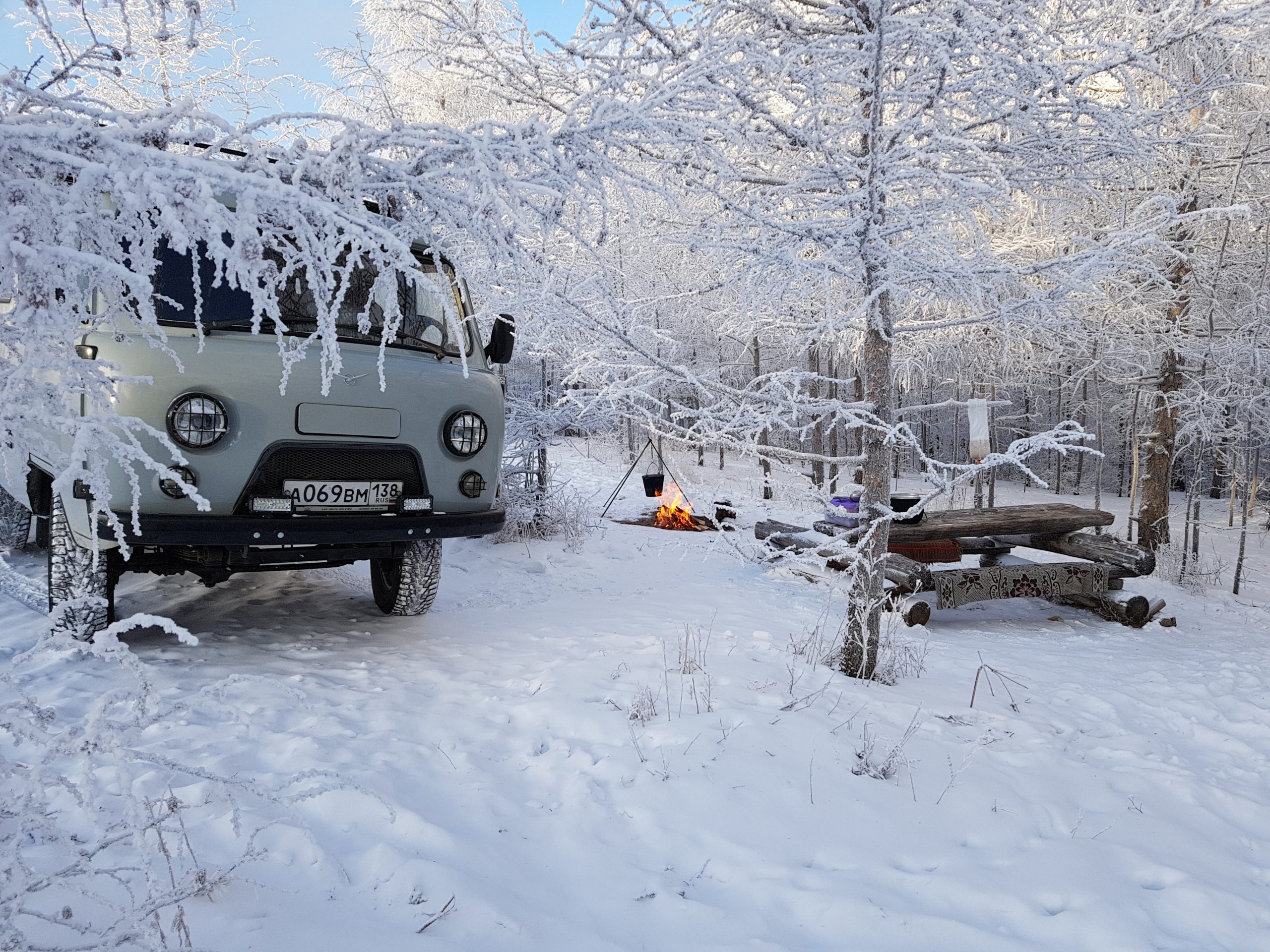